DISCOVER EVERYTHING YOU NEED TO KNOW ABOUT SOLAR POWER

Browse through the articles below, which are written with you in mind.
No complicated jargon, just solar simplified. 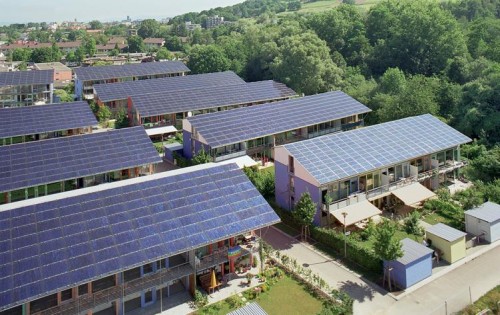 Germany, a country not well known for massive amounts of sunshine, even in summer, is a country South Africa can look up to when it comes to Solar Power. The Germans, like a few other European countries, were some of the first to recognise the value of going green. Despite the challenges of limited sunlight, the opposite of South Africa, solar power has become a prominent part of energy production in recent years. Why has this not been so in South Africa?
Nearly all of Germany Powered by the sun
In Germany, recent statistics show that on 30th April 2017 85% of the country was powered by renewable resources of which Solar Power played an important part. It seems impossible but the drive to produce power from renewables such as Solar Power has been a major drive in the country with both domestic and commercial users buying in. Germany is considered one of the most renewable energy powered countries in the world with Solar Power being by far the greatest contributor.
Germany has a growing number of large factories and industrial parks powered only by solar energy. The country has the highest penetration of rooftop solar panels anywhere in the world and is now able to theoretically supply more power than the country needs purely from renewable energy. This is phenomenal considering Germany has less sunlight than South Africa, with some months recording less than 10 hours per day. Germany also has limited space where solar farms can be created and yet the density of panels is greater than almost anywhere on earth.
Germany has succeeded in producing more than sufficient power from Solar Energy despite challenges and yet, in a climatically ideal country like South Africa Solar has struggled. How is this so?
The German Story
In 2017, a German think tank presented Germany's experiences with Solar Power to various audiences in South Africa. Two factors arose as to why South Africa is stalling in moving faster towards Solar Power.
Expensive Power Source
The first factor Germany saw was the perceived cost of Solar Power versus other sources of energy. Solar Power for many in South Africa is perceived as a luxury item that takes a number years to pay off for which one must have capital to spend or access to finance. With this in mind the South African market has been baffled, leading business especially, to see Solar Power as a less than viable, expensive power source. This is not true, as Germany has proven where power generation cost using Solar is vastly more efficient than aging coal fired power stations and the controversial nuclear power.
Lack of Political Will
The second factor, and by far the biggest stumbling block for South Africa pushing ahead with Solar Power, is political will power. Eskom, a government controlled power producer needs to be kept alive and a lack of understanding and long term visions mean South Africa is considering spending trillions of unaffordable Rands on Nuclear Power.  This makes little sense, especially when looking at Germany who, by relying on investment and continued penetration of Solar Power, aim to have all nuclear power plants closed by 2022.
If Germany can see the benefits and long term savings both financially and environmentally surely South Africa should be able to. If Germany can power a country using Solar Energy as a major contributor then South Africa can. Solar Power should become less of a “how much will is cost today”  power source in South Africa and become a “How much will I save tomorrow” minded power producer and consumer. For this reason, Which Solar is here to help and you can see how much you can save with our simple calculator. So, think like the Germans and see how much you can save tomorrow and begin making the change to Solar Power today.
Image: Sonnenschiff Solar City in Freiburg, Germany.
Image credit: inhabitant 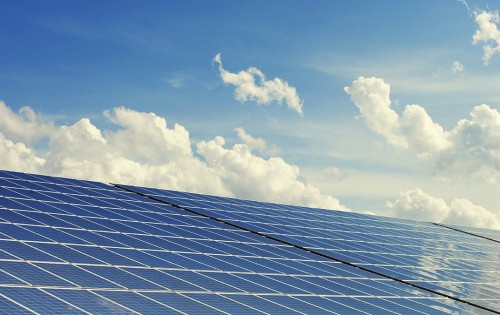 Waking Up to Solar Power in South Africa

In the last few years South Africa has been plagued by Loadshedding nationally and in some provinces frequent power cuts thanks to an ailing infrastructure. 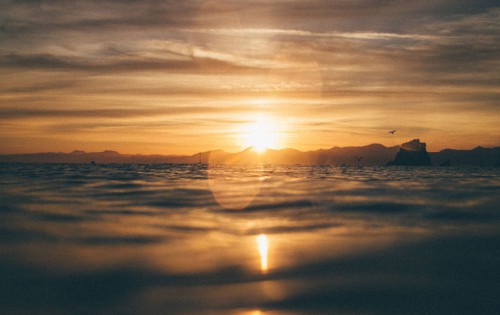 The Benefits of Solar Energy

The Earth receives approximately 1370 watts per square metre of solar radiation each year. That’s a lot of power. 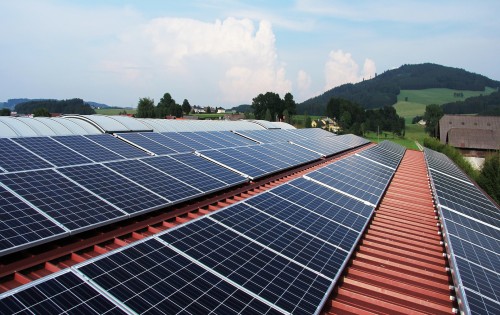 The sun radiates enough energy in one hour to light 2,880 trillion light bulbs.

The site does not support Opera mini and that they should browse via desktop or  another mobile web browser.